The drama department at Thurston High School has stepped into the 21st century. A new front door is highly visible from the road and an expanded lobby welcomes visitors. With 700 seats, the theater can hold over half of the school’s population, producing a space used for student assemblies and performances. The theater also features state-of-the-industry lighting and sound systems. With its two-sided galleries, the audience chamber offers a variety of viewing experiences and is barrier free and accessible. Other amenities include an orchestra pit, scene shop and dressing rooms. A large multi-purpose classroom was built next to the theater for block out rehearsals and a staging area. The new theater was named the William F. Weber Performing Arts Center in honor of the district’s longtime superintendent who recently retired. 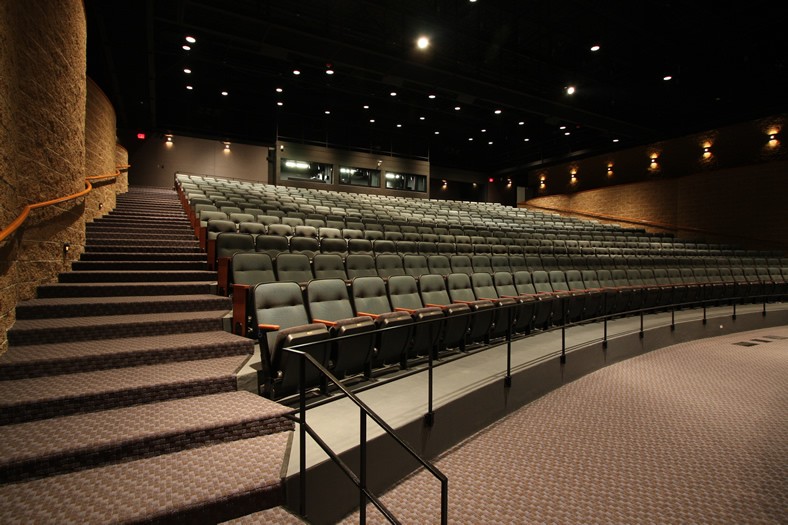 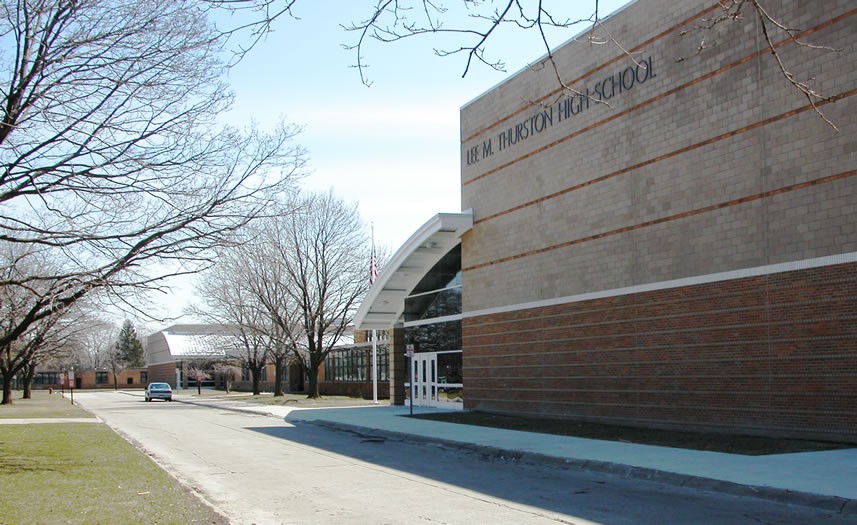 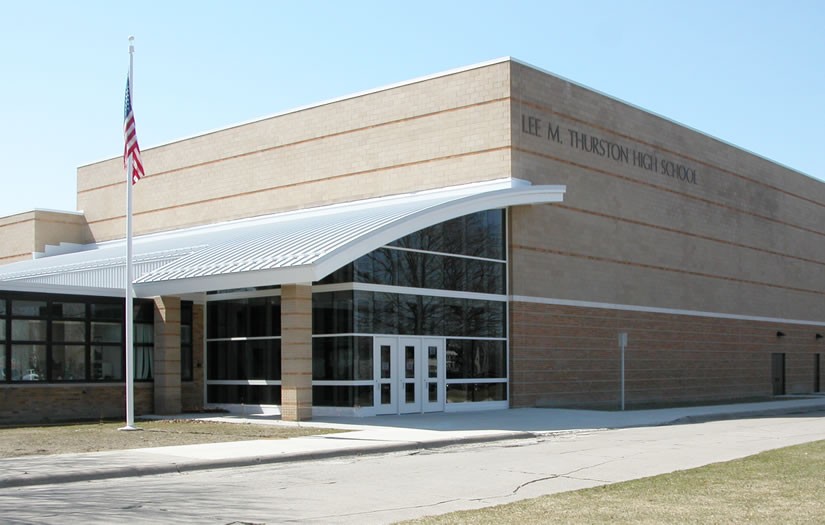 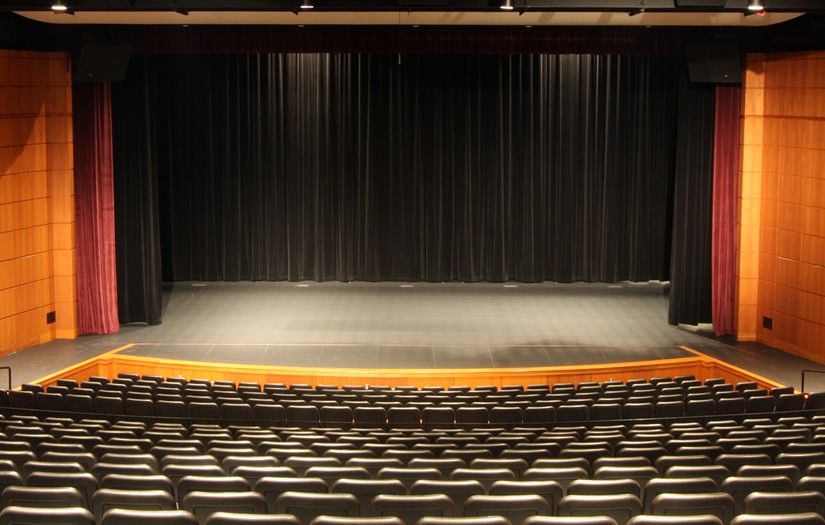 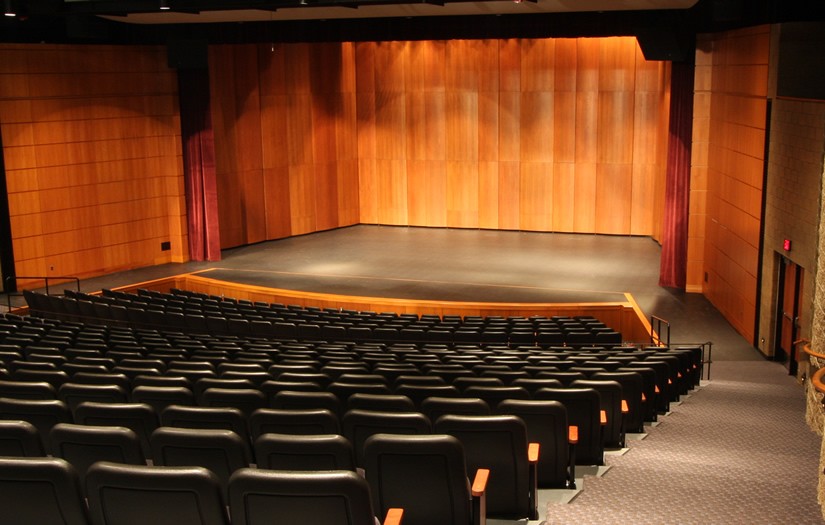