These were the first new public schools built in Detroit in a generation. 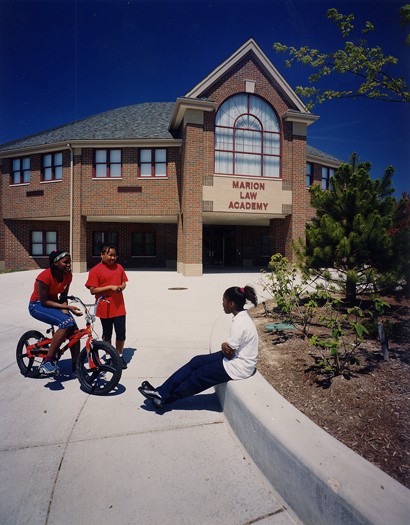 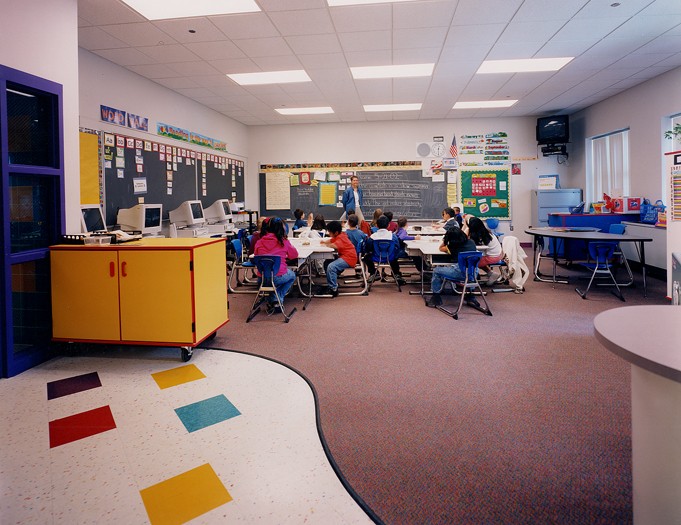 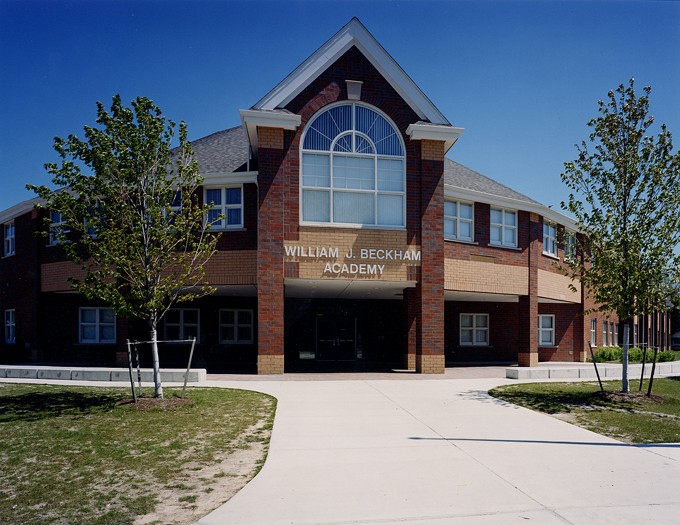 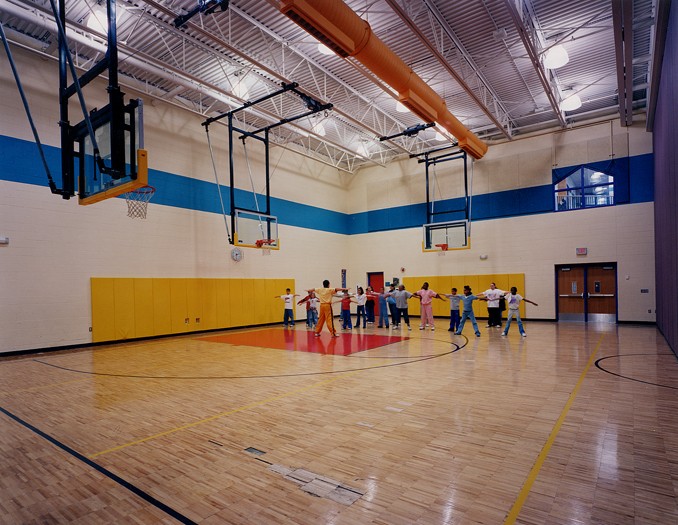 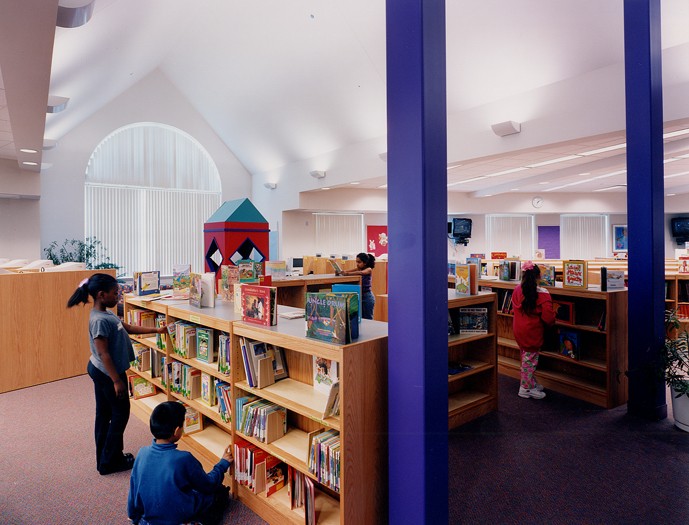 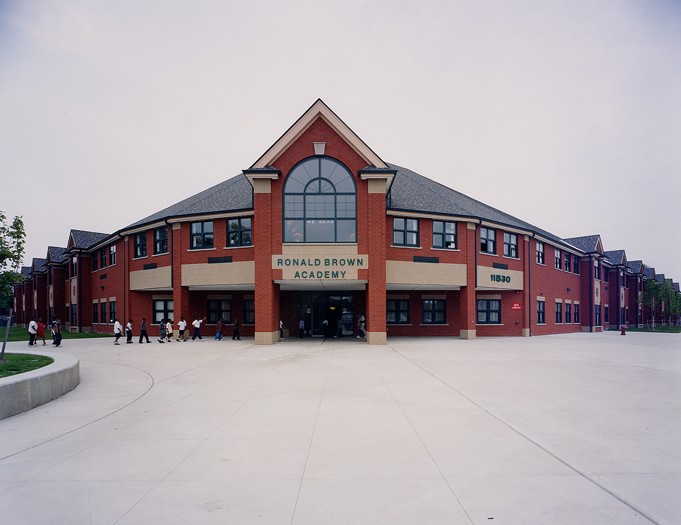 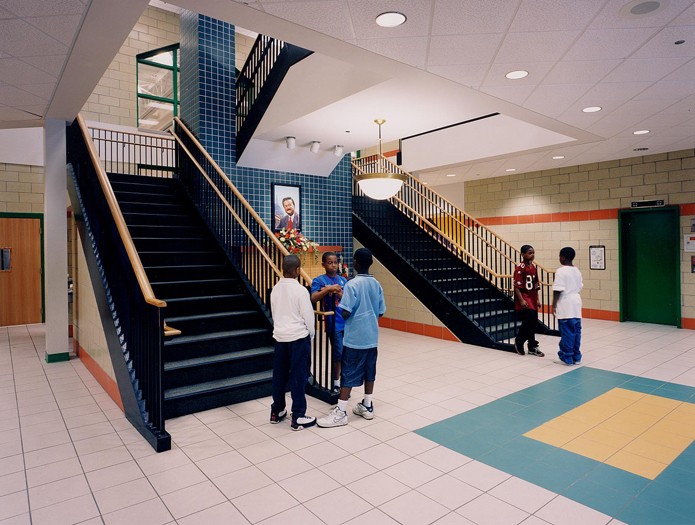 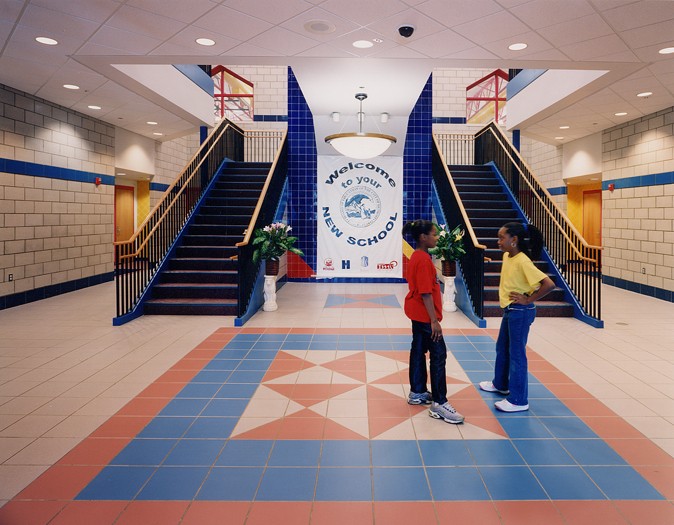 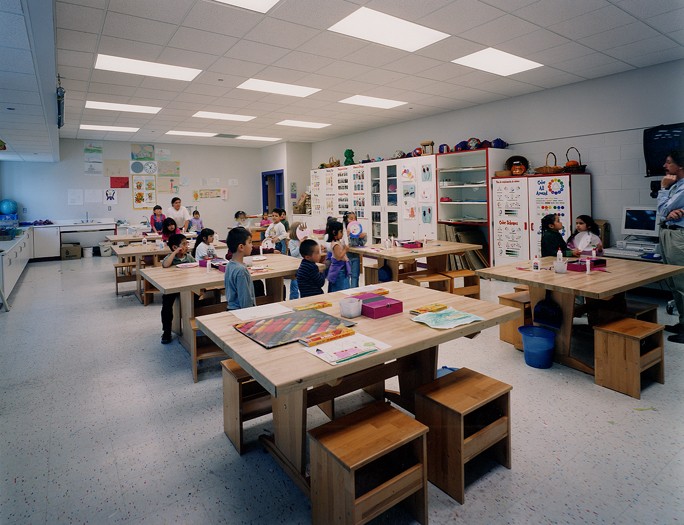 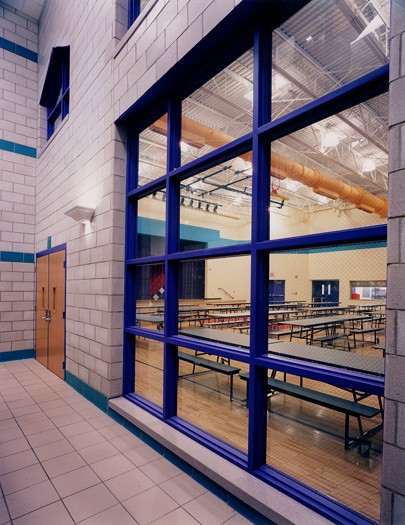